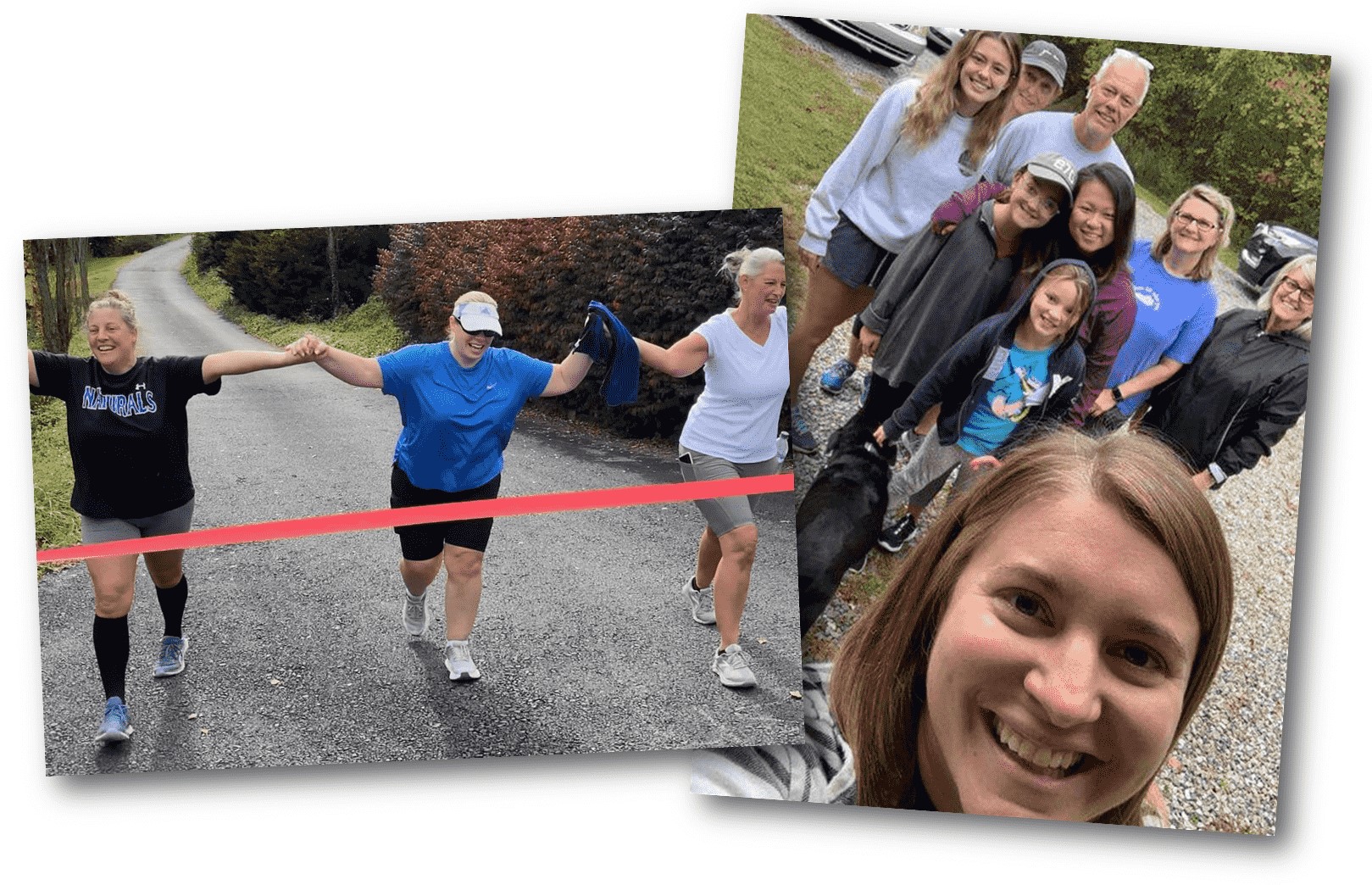 Enduring Voices 2019 is history! Here are some highlights:

Over 300 Vietnamese youth began the Run.

6 Vietnamese youth rode bicycles to guide and protect the runners.

Craig covered the entire 100 miles. Others covered from 20 to 40 miles.

It was a long way!

It was worth it!

Over 200 runners started the race! What’s happening? Vietnamese youth is being mobilized to protect children – and to stand up to the evil of sexual abuse and trafficking. These young people are saying: “We’ll do it. We’ll protect our children!” 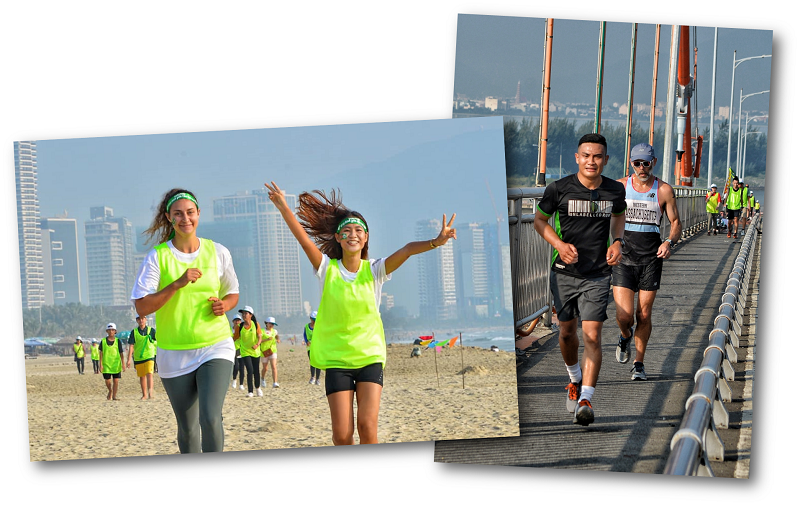